2 TROPHIES FOR XC AT METRO CHAMPIONSHIPS 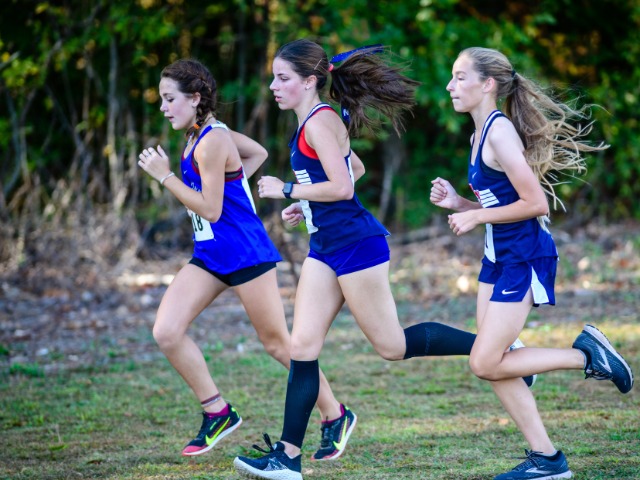 The BJHS Cross Country Team ran against the other top local teams on Thursday bringing home two third-place trophies and finishing second in the Girls B race.

The JV Girls all deserve great credit as they all ran up to Varsity level for this outing in either the Girls A or B races. The JV Girls had an awesome year collecting trophies in almost every race they ran.

This was the last race of the season for those not selected to compete as part of the sectional and state races. The pandemic has thrown many challenges toward the high school sports community, including cross country with limited race participants, non-standard race classifications, etc. The BJHS team has handled these challenges professionally and with style. Here are some highlights from the season:

Head Coach Bill McIlwain had the following comment at the end of the regular season. “Per AHSAA rules only ten boys and ten girls can compete in Sectionals and the State Championship, but the whole team is a part of how the team finishes at those events. The entire XC team has worked extremely hard this year, represented Bob Jones High School well, and made me very proud!”