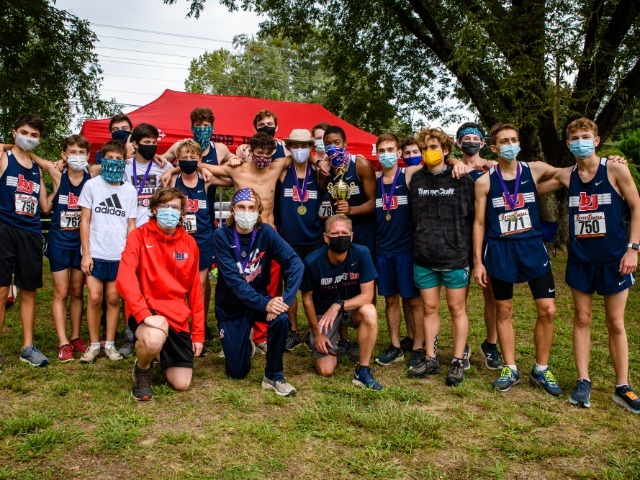 Next week our XC teams head to the Kudzu Hills Invitational where they’ll take on 43 teams from across North Alabama.