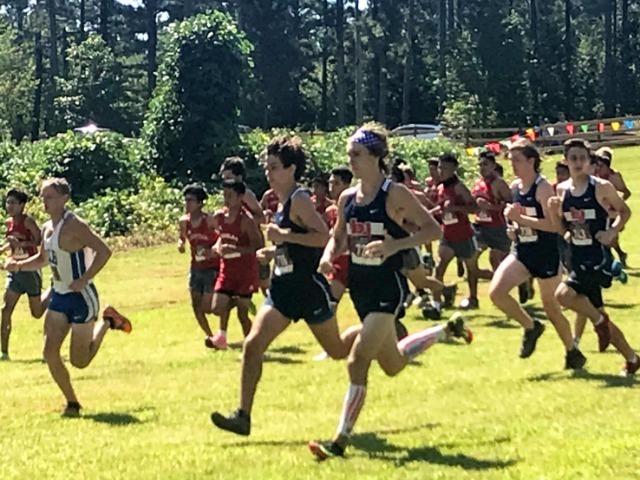 The BJHS Cross Country team traveled to the hills of Northeastern Alabama to face 7A rivals Albertville and Gadsden City among several other top teams from around the area. The aggressive hill work they’ve been doing paid off with four great team finishes.